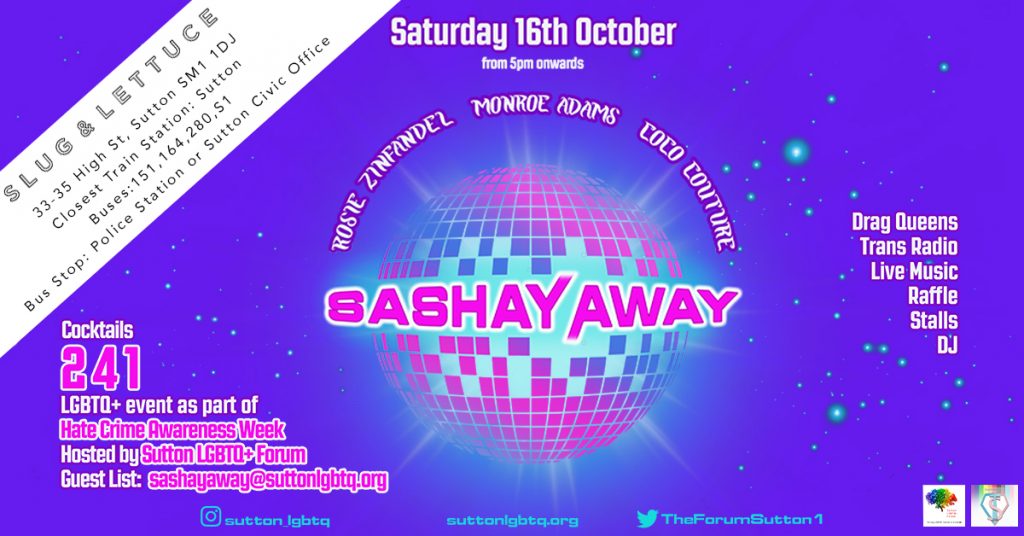 The first part of the event is raising awareness for Hate Crime and how and where to get help and support.

The second part of the event will be with live entertainment to raise money. There will be an online raffle with prizes including a meal for two at Clapham’s ARCH restaurant and Bar.

This is a fundraising event for the new Sutton LGBTQ Youth Group to support this great cause please visit our Just Giving page: https://www.justgiving.com/crowdfunding/suttonlgbtq 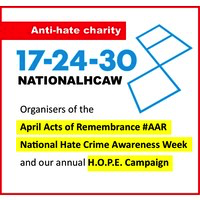 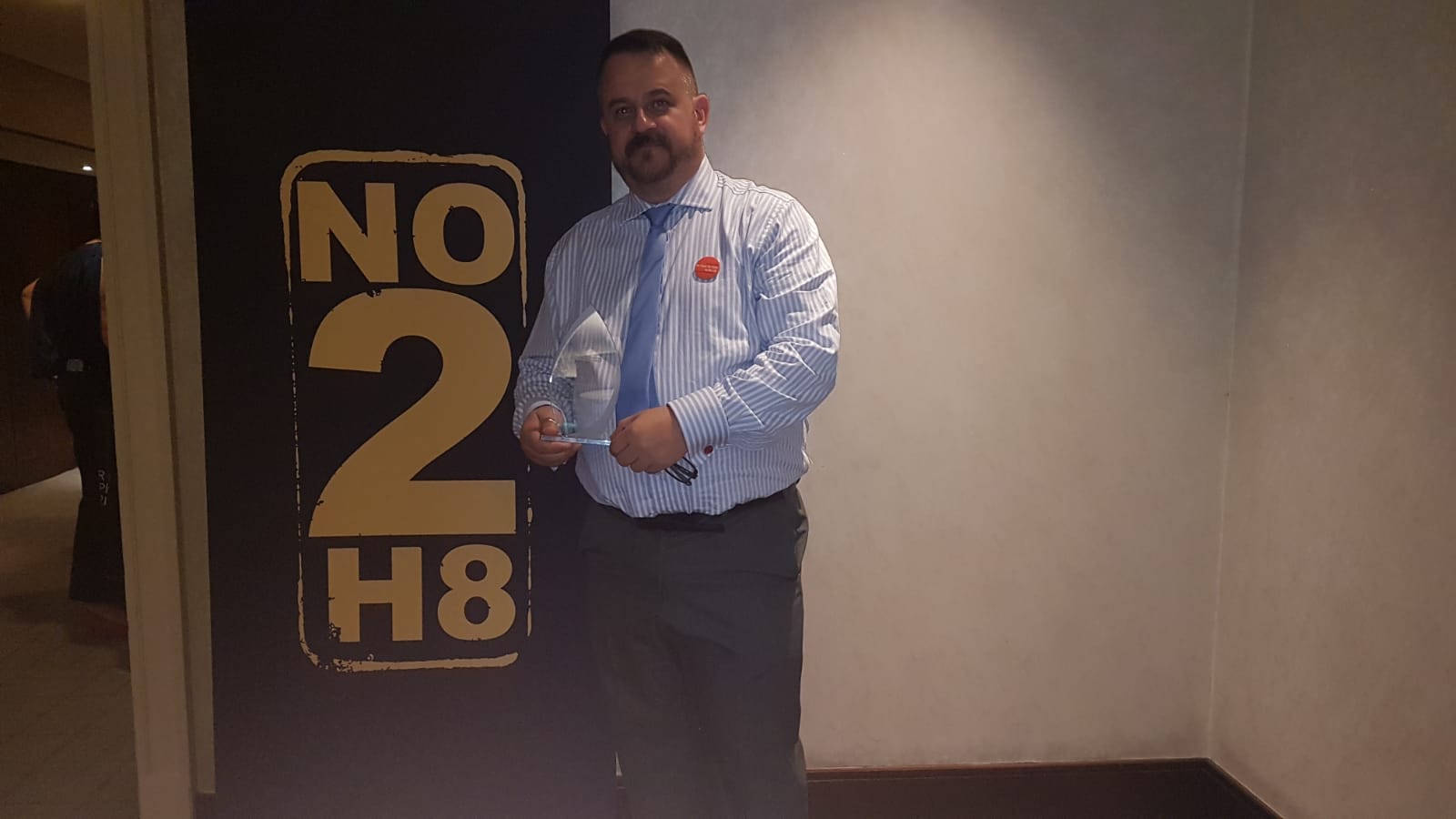