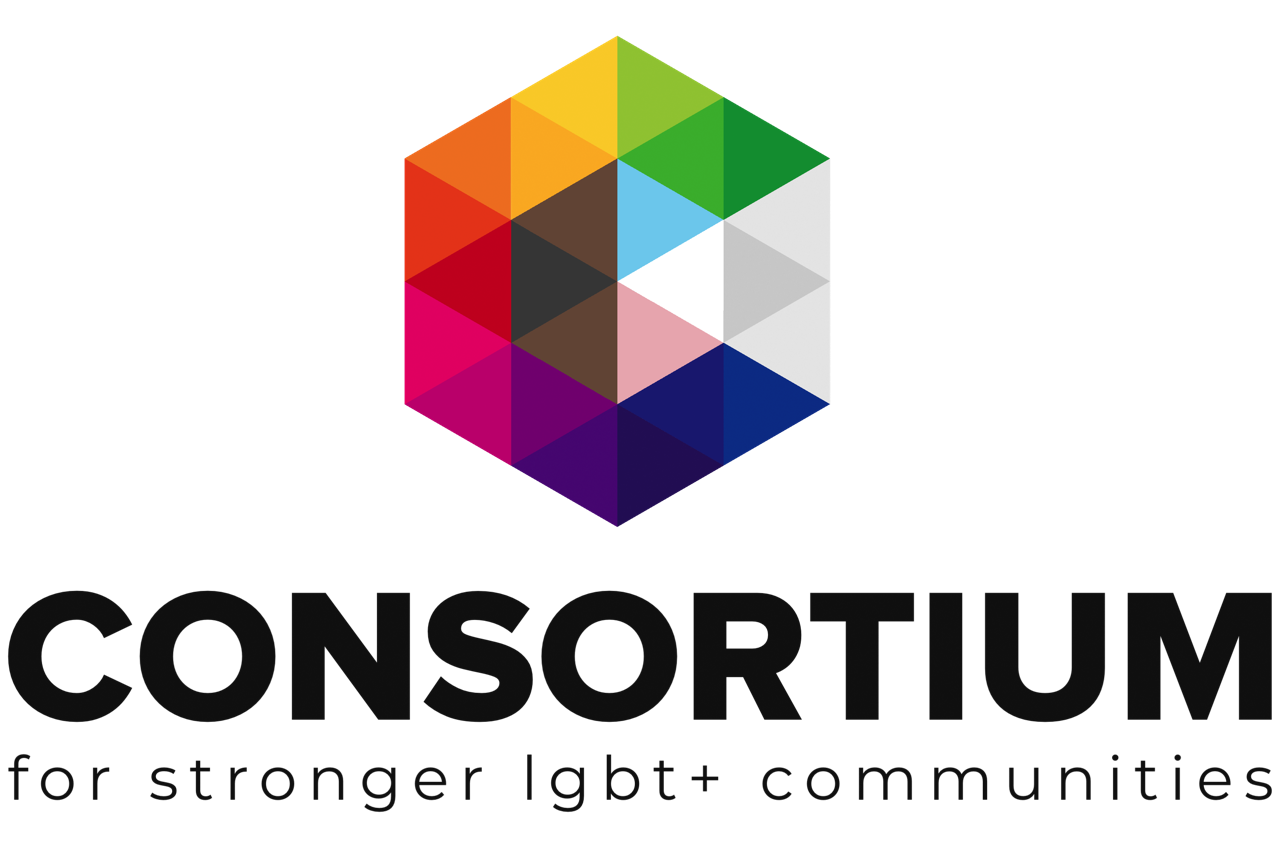 Yesterday, 26 January 2022, the Equality and Human Rights Commission (EHRC) released two statements – in response to plans to legislate for a ban on conversion therapy in England and Wales, and Gender Recognition Act reform in Scotland.

We have seen incredible strength of feeling from our members, and Consortium share concerns about the statements made by the EHRC.

The statements released yesterday demonstrate an attempt to stall vital legislation, which LGBT+ people have already been waiting on for several years. These delays are unacceptable and undermine the rights of our communities. Any further attempt to further delay legislation in these areas after the extensive consultation which has already taken place is an attack on the rights of LGBT+ people.

Consortium joins with its Member organisations and allies in expressing enormous concerns about this development.

The public has been consulted extensively over many years on both the GRA reform in Scotland, as well as in England and Wales, and a ban on conversion therapy.

The EHRC statement appears to propose that legislation to ban conversion therapy should exclude gender identity. On 26 January 2021, Galop published a report that shows the shocking extent of abuse towards trans people in the name of conversion therapy.

Several other countries and states such as France, Canada and Victoria State in Australia have recently enacted an outright ban on conversion practices.

Vic Valentine, manager of Scottish Trans notes that: “there have been comprehensive public consultations by the Scottish Government since 2017. The draft bill was fully consulted on a year ago, and everyone had their say. The EHRC itself responded to both public consultations, supporting reform. There will of course be much more detailed consideration of the bill as it goes through the Scottish Parliament.”

Tim Hopkins, director of the Equality Network said: “The EHRC is not independent of government, but has its Board directly appointed by Liz Truss and the UK Government. We assume that their appointees are responsible for this letter and for failing to stand up for equality for trans people. We do not need UK Government appointees telling us in Scotland how to legislate in devolved areas Scottish Trans and we look forward to the Scottish Government proceeding with this legislation soon, as has been promised many times.”

We are truly disappointed by the EHRC’s continued lack of engagement with LGBT+ communities.

In May 2021, Consortium, along with leaders from across the sector, wrote to the EHRC urging them to step up for our LGBT+ communities. We expressed frustration and disappointment that they were no longer using their powers to advance equality for LGBT+ people.

Since then, the situation has continued to deteriorate, with levels of LGBT+ hate crime rising and the UK sliding down the Rainbow Europe rankings of equality and social climate for LGBT+ communities. In January 2022, the Parliamentary Assembly of the Council of Europe named the UK alongside Hungary, Poland, the Russian Federation and Turkey as a country of specific concern in relation to attacks on LGBT+ rights.

In their own words, the EHRC exists as “an independent statutory body with the responsibility to encourage equality and diversity, eliminate unlawful discrimination, and protect and promote the human rights of everyone in Britain.” The delays proposed within their latest statements are in conflict with this stated purpose and indicate a failure of the EHRC not just in working with LGBT+ communities, but in upholding their responsibilities as an independent statutory body.

We know this may be a highly distressing time. Please encourage your trans+ friends, colleagues and service users to be careful around social media and to prioritise protecting their mental health.

We stand with all trans and non-binary people – in defending their human rights, dignity and safety.

Please find below responses and letters to sign from our member organisations and allies:

We urge everyone to respond to the government’s consultation on the conversion therapy ban to ensure that our voices are heard. The consultation closes on 4th February. Advice and guidance on writing a response can be found here.

We welcome the opportunity to share statements from our members regarding this matter and will update this blog to include further statements from members. Consortium members wishing to share a statement should contact [email protected]. Thank you.

The EHRC statements can be found here: