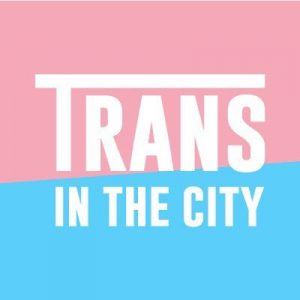 Trans in the City has spent several years attempting to engage with the UK Government in a positive conversation around its approach towards trans people.

We have received very little response in our efforts. In the few cases they have responded, it has often been hostile. This could not be further from the positive inclusion approach taken by businesses of all sizes in the UK – many being active members of and working with us.

Trans in the City is committed to working with all parties that hold inclusion and equity for all gender diverse people as truly important, including the Government. However, the it is obvious that the Government has been working to restrict and remove trans people’s rights – evidenced yesterday by the Equality and Human Rights Commission’s intervention to oppose fundamental protections for trans people.

The Parliamentary Assembly of the Council of Europe has also condemned the UK for its endemic transphobia. Today, being a trans person in the UK is significantly worse than most of Europe.

We would support the UK government’s genuine, positive effort to celebrate positivity and progress for trans, non-binary and gender non-conforming people in this country. However, the Government is actively working against this goal and does not view trans people as having any positive role in society.

In light of this week’s events, Trans in the City will not be supporting the Government’s “Safe to be Me” conference this summer. We will be publicly advising all our member organisations to consider the negative message this portrays towards LGBTQIA+ inclusion, and the effect on their trans and non-binary employees, that being associated with such an event will bring.

It is in no way “Safe to be Me” if you are trans, non-binary or gender non-conforming in this country and the UK Government is actively worsening this situation.