LGBT+ Sector Calls for EHRC to Step Up 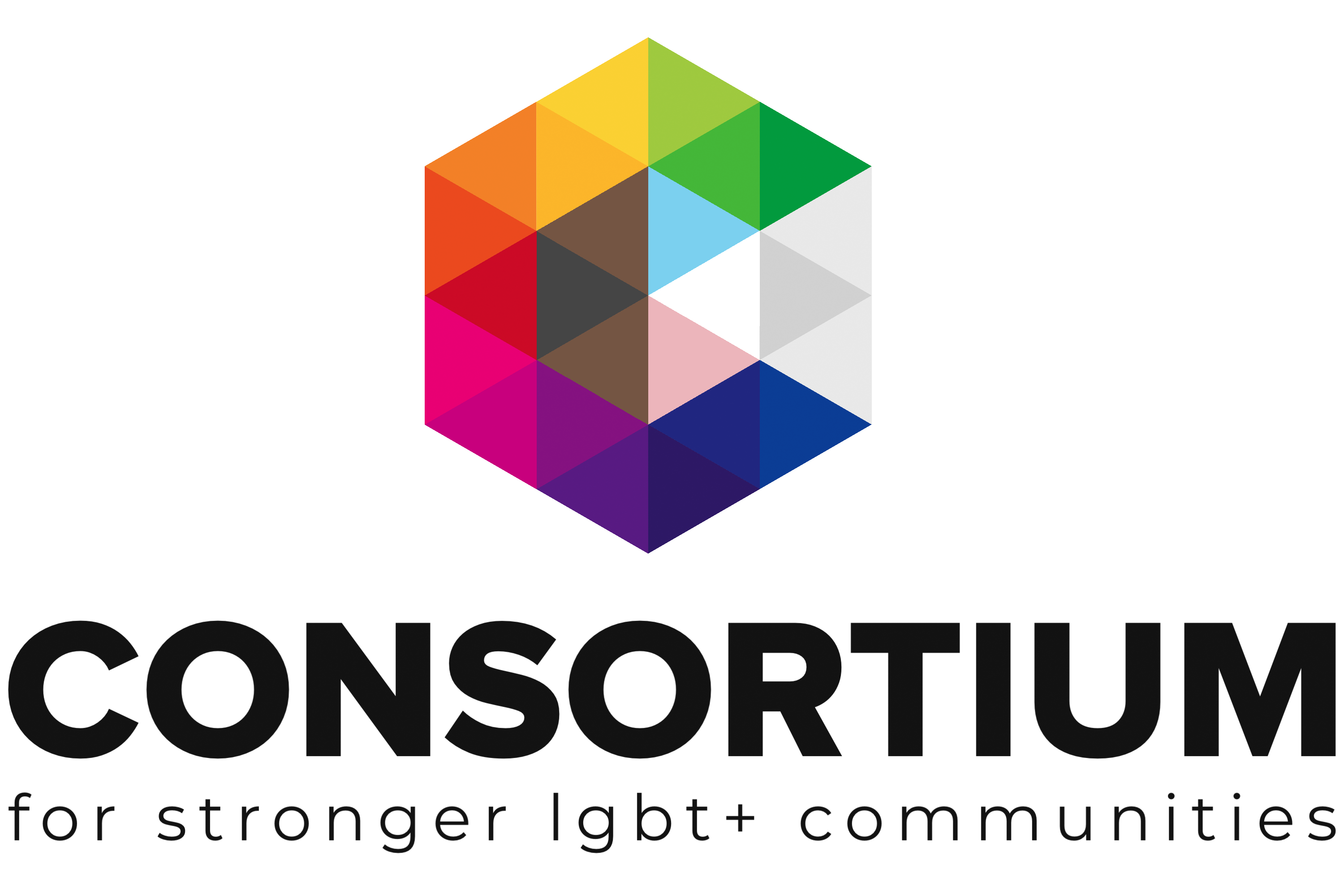 A diverse range of LGBT+ Voluntary and Community Sector leaders have today written to the Equality and Human Rights Commission, urging them to step up for our LGBT+ communities.

They have questioned the Commission’s record on LGBT+ people’s rights, but particularly trans people’s rights. There is growing frustration and disappointment that they are no longer using their powers to advance equality for LGBT+ people, and in particular are choosing to put their efforts into intervening in a case where gender-critical beliefs are being argued.

Leaders are asking the EHRC to set out their next steps for better engagement and real action for our communities, particularly as on IDAHOBIT yesterday we saw ILGA Europe publish its annual map of LGBT+ rights across Europe and we saw the UK slip down the rankings.

Paul Roberts, Consortium’s Chief Executive said, “at a time when we are seeing relentless campaigns to remove and restrict trans and non-binary people from public life the EHRC should be at the forefront of defending the hard fought rights of our communities. Instead, they are focusing their energy on the exact opposite and providing legitimacy for the misinformation and negative public discourse that sees trans and non binary people forced to defend their very existence. This is unfair, is unjust and we demand to know why the EHRC isn’t doing more to protect and defend those seeking anything more than equal protection.”

A copy of the letter sent to the EHRC can be found here, along with a full list of signatories.