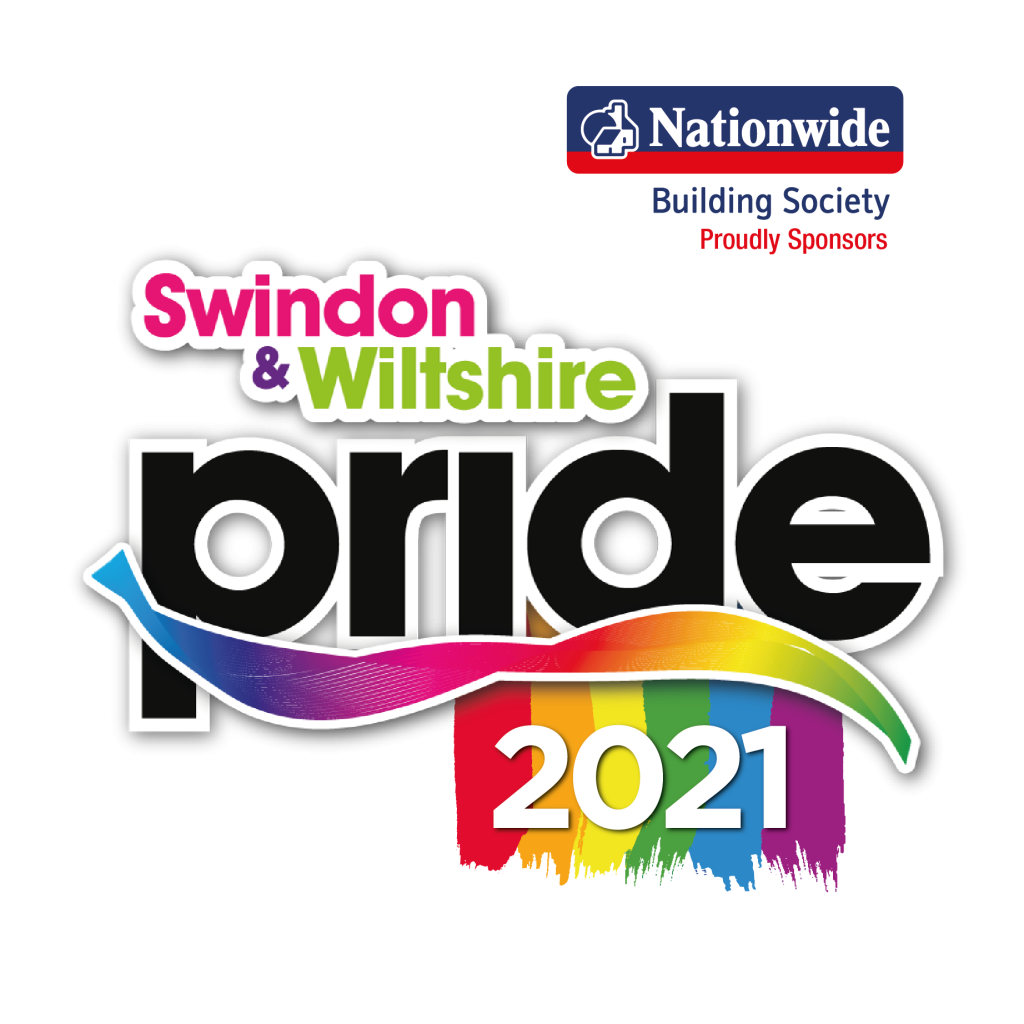 Swindon Pride was launched in 2008, with the first ever Pride festival being held in Swindon. In 2009, the Pride event was expanded to incorporate Swindon & Wiltshire Pride.

The atmosphere within the Town Gardens is inclusive, happy and vibrant.

The Objects of the CIO is:

To promote equality and diversity for the public benefit and in particular the elimination of discrimination on the grounds of sexual orientation or gender identity, including in particular but not exclusively by:

a. raising the awareness of the public with regard to all aspects of discrimination in society and issues and difficulties affecting the lives of lesbian, gay, bisexual and trans, Queer, plus (LGBTQ+) people;

b. cultivating a sentiment in favour of equality and diversity in particular through celebrating the diversity of LGBTQ+ communities

c. advancing education in equality and diversity whether by signposting to other organisations or services or producing materials;

e. staging an annual LGBTQ+ festival; and fundraisers throughout the year;

f. treat all volunteers and supporters with respect, fairness and good faith.