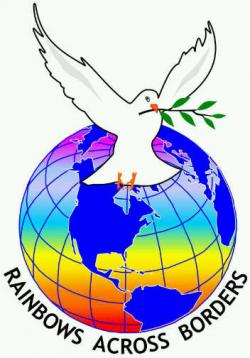 Rainbows Across Borders was formed in January 2013. It’s a voluntary self-help group for lesbian, gay, bisexual & transgender (LGBT) asylum seekers who are fleeing harm and persecution of oppresive/transphobic regimes. The group is based and provides services in Croydon and elsewhere across London.

It operates as a community Group with membership that is exclusive to LGBT people who are applying to the United Kingdom for asylum on the grounds that they have faced or fear persecution and harm in their countries of origin, because they are lesbian, gay, bisexual or trangender. The group which is owned & controlled by its members pursues policies of integration with LGBT groups in Croydon and across London. It provides a secure and safe space for members to share experiences as LGBT asylum seekers, and to mutually build confidence and knowledge about the asylum process as it affects the individual applicant. It’s supported by those that have already been ‘granted leave to stay’.