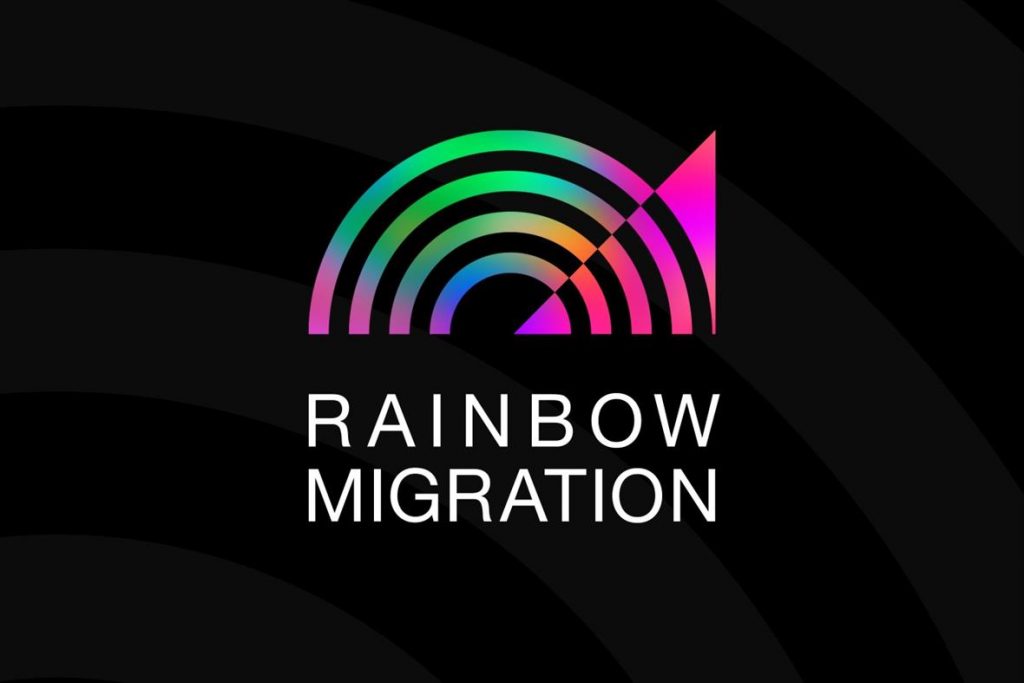 Rainbow Migration supports lesbian, gay, bisexual, trans, queer and intersex (LGBTQI+) people through the asylum and immigration system. Our vision is a world where there is equality, dignity, respect and safety for all people in the expression of their sexual or gender identity.

We have three goals:

We work in three ways:

Service delivery: We provide practical and emotional support to improve self-esteem and confidence, reduce isolation, and help access health services and housing. We also give specialist legal information and advice to LGBTQI+ people who are seeking asylum or making partnership applications to live in the UK with their partners. We have partnerships with several law firms to whom we can refer our service users for quality legal representation.

Influencing: We carry out campaigning, policy work and strategic litigation to improve the asylum and immigration system. We also engage directly with civil servants, parliamentarians, the government and the judiciary to create change.

Training and supporting other organisations: We work with lawyers, charities, the Home Office and others to improve the asylum and immigration system and services for LGBTQI+ people seeking asylum.

We aim to achieve the following by the end of 2023:

Securing leave to remain in the UK

An improved asylum and immigration system

Please note our office has reopened, but unfortunately we are unable to accept drop-ins. Please only attend the office if you have an appointment. Otherwise, please email or call us. Thank you.