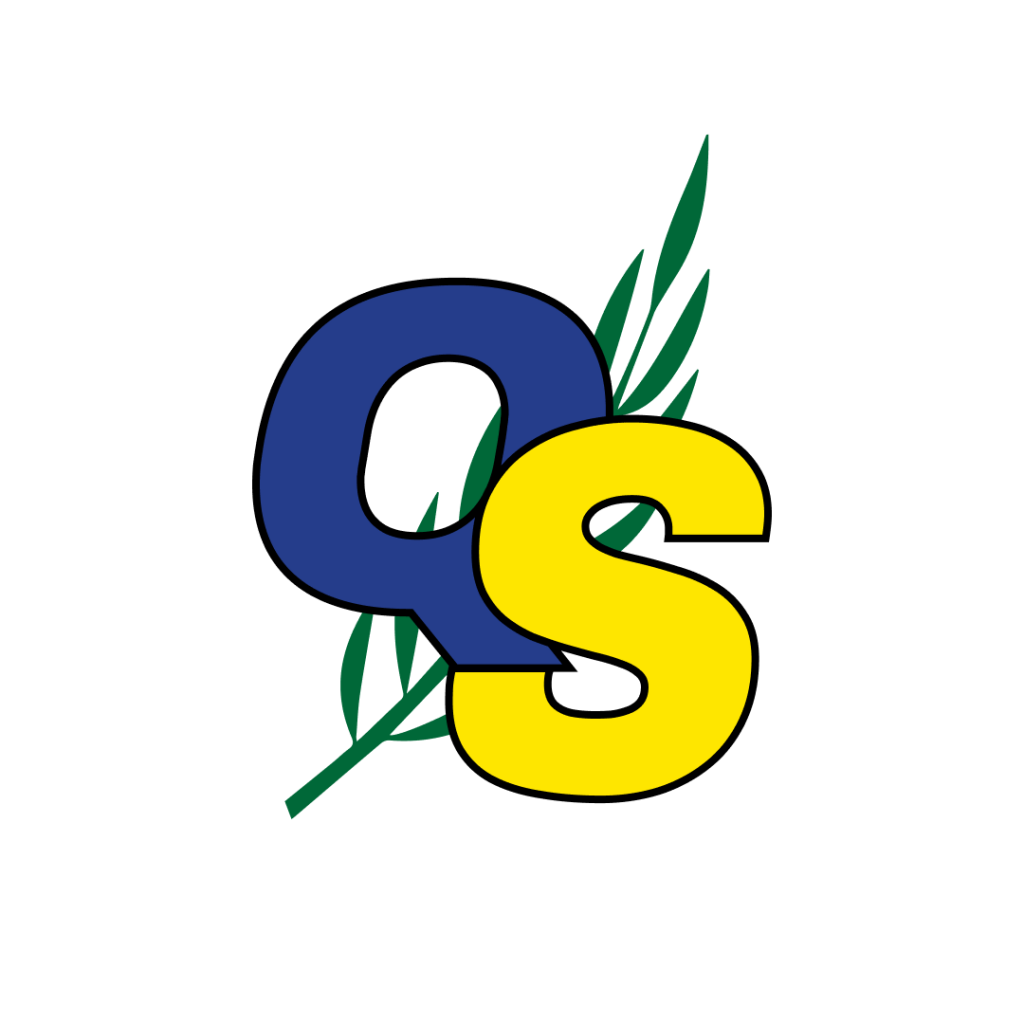 We are a grass-roots initiative which was formed in response to Putin’s aggression towards Ukraine. It was co-founded by two Black Russian non-binary people, a Ukrainian transwoman, and a Ukrainian queer person.

At the moment we are mostly focusing on helping transwomen in Russia change their documents to avoid mobilisation and getting queer and BIPOC people from Ukraine, Belarus and Russia to safer places.

We also help LGBTQ+ and people of colour affected by war with evacuation and relocation, legal advice, psychological support, medicine, food and temporary housing. We assist from the point of leaving the country to the safe arrival at the destination, which can take weeks or even months. That’s extremely important since people are most vulnerable to become victims of human trafficking when left alone in an unfamiliar country.

We also spread awareness and educate people on why queer and BAME people need extra attention and are one of the most vulnerable groups during war.