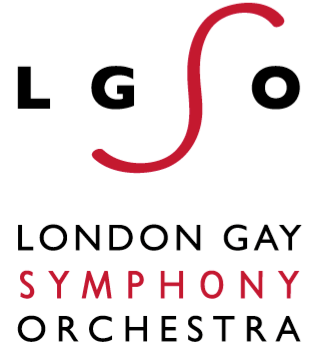 The LGSO is the oldest lesbian, gay, bisexual and transgender orchestra in the UK. We welcome anyone whatever their sexuality. The Orchestra prides itself on being run by its members and one of our main aims is to develop the talents of all of our members.

The LGSO was founded in 1996 by a small group of friends, grew rapidly in size, and two decades later now performs five full concerts per year, plus a variety of regular and ad-hoc extras. Concerts are regularly held at St Giles Without Cripplegate, in the Barbican, as well as occasional outings to major London venues such as St John’s Smith Square, Cadogan Hall or the Southbank Centre for special occasions.

The Orchestra’s objectives include: