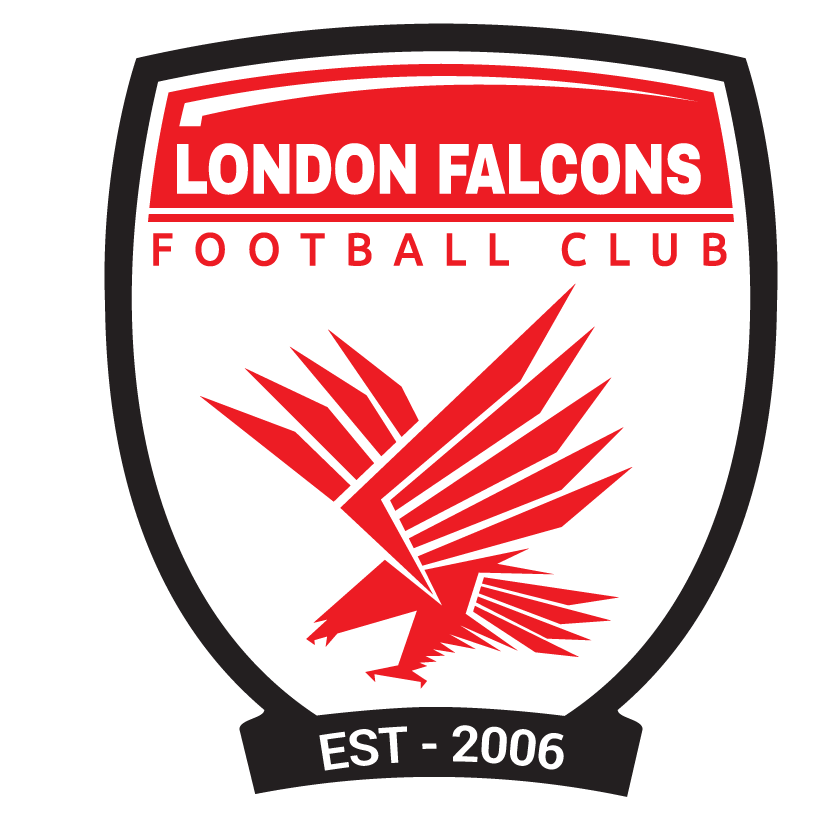 Formed in 2006, London Falcons have spent twelve years competing locally, nationally and internationally in football leagues and tournaments.  Our message is simple: Whether you’re gay, straight or bisexual you can get on the pitch and enjoy playing football without fear of discrimination.

Today we compete in the Wimbledon and District Football League and GFSN Cup.  We also head abroad to tournaments in the summer and most recently won the silver medal at the Eurogames in Rome.