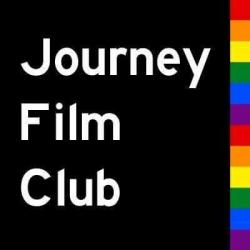 We are a local non-profit community pop-up cinema film club that prides itself on delivering the very best in different varied themed films from award-winning, early classic titles to cult-following and independent releases.

Open to anyone regardless of who you are!

We meet on a 1st and 3rd Tuesday of the month at the LGBT Center Birmingham and occasionally at other venues around Birmingham.

We aim to show a variety of different types of films to suit all tastes. You choose what you want to bring along and share, We hold film meetings every so often to agree a future film schedule: what films we are going to watch and when, and who is going to bring the film.