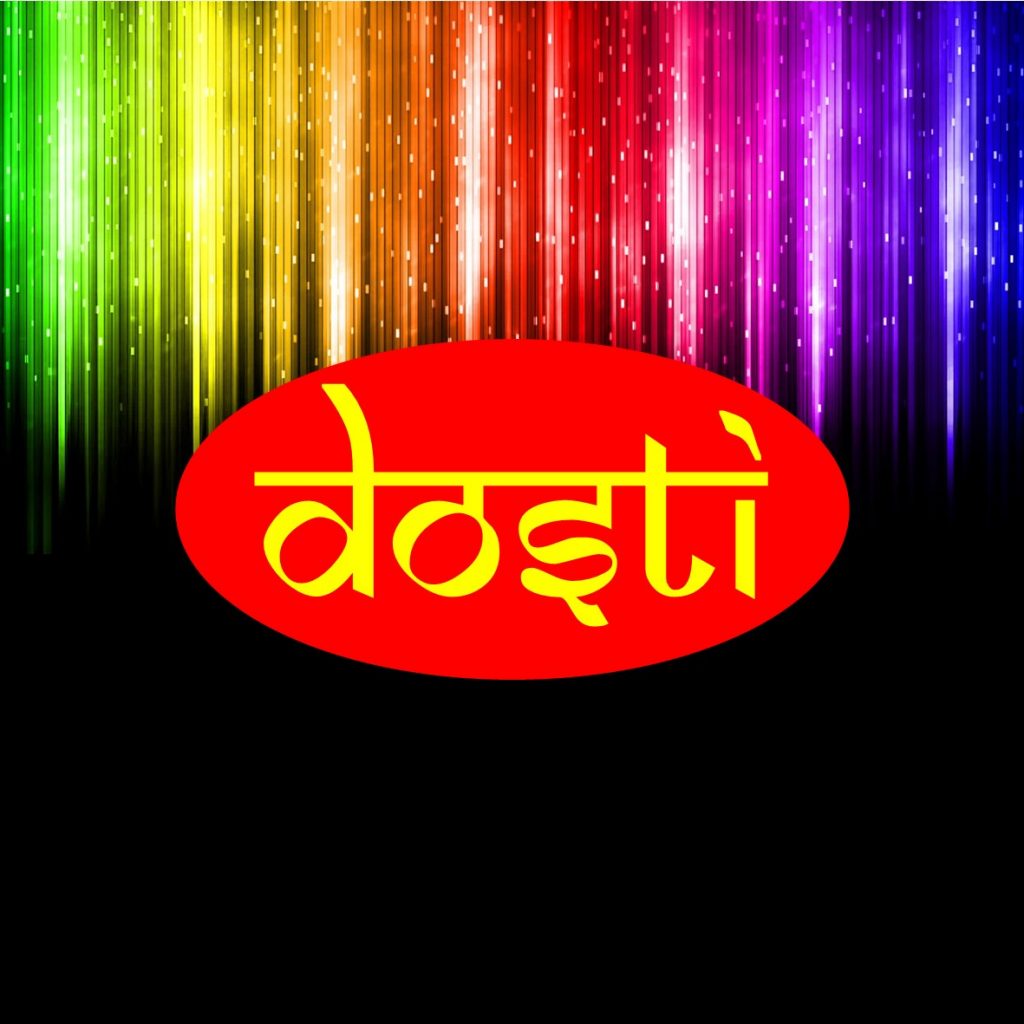 Dosti Leicester (Dosti) is a social and support group for South Asian and Middle Eastern LGBTQ+ communities aged 18 and above, living and working in Leicester and the surrounding areas. Regularly meeting on a monthly basis for check-ins, Dosti also empowers members to organise their own social activities to develop a sense of community with common cultural backgrounds. We also participate in a number of cultural activities across Leicester further supporting the reconciliation of identities which some may have struggled with.

Originally established in 2014 as part of a project for South Asian gay and bisexual men at Trade Sexual Health, the group expanded in 2017 to include lesbian and bisexual women, wider transgender communities, and Middle Eastern LGBTQ+ individuals with many cultural and ethnic crossovers being common across the groups. From October 2022, the group became independent of Trade Sexual Health (although still having a home at Trade) and is in the process of developing its constitutional documents.