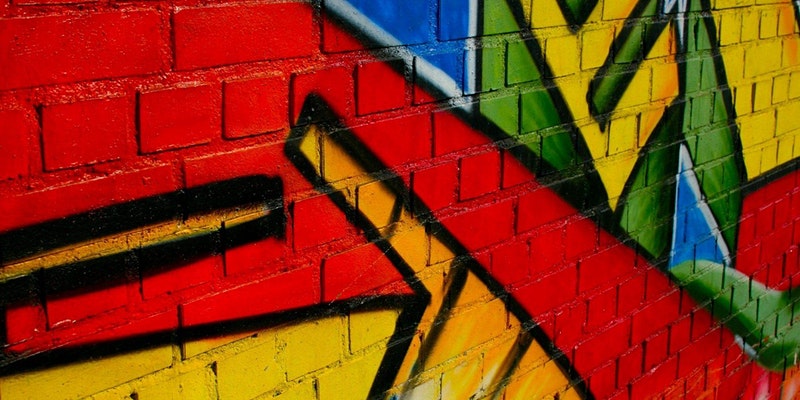 Should legal sex and gender status be abolished? What might such a future law look like; and what are its risks?

Should legal sex and gender status be abolished? What might such a future law look like; and what are its risks? Currently in Britain, we each have a legal gender, starting with the sex we are registered as at birth. This legal structure has been criticised on several grounds, including that it:

a) contributes to a system which gives women and men unequal status and different roles.
b) begins the process of childhood socialisation into gender roles.
c) makes life harder for people who do not fit the sex and gender categories to which they are assigned.

This online webinar presents findings from the Future of Legal Gender – a four-year research project funded by the Economic and Social Research Council, which explored the implications of “decertifying” sex and gender and wider public perspectives on its reform. Drawing from over 100 interviews with NGOs, unions, lawyers, service providers, academics, activists, and local government, the research considered whether the decertification of sex and gender would be a good idea from a social justice perspective, and how to address the concerns raised.

This webinar will present “decertification” as a “slow” law reform – where “slow law” indicates reforms worth attending to even though they may not be presently practicable. It will also explain what the law could look like if people’s sex and gender, in Britain, was no longer registered and accorded legal status.

Followed by a Q&A