Now, more than ever, we need strong and vocal allies who will stand up for trans people, including non-binary and gender diverse people, and of all ages, abilities, backgrounds and experiences.

Trans children can often experience terrible bullying at school and at home. Trans adults are routinely denied access to appropriate, timely and inclusive healthcare. Hate crimes against trans people continue to rise year on year. Trans people, including non-binary and gender diverse people, and their communities have been subjected to malicious attacks from powerful public voices, seeking to divide trans people from society and frighten allies into silence.

We achieve so much more when we work together.

That's why a number of the UK's trans and LGBT+ organisations have joined up for the first time to improve the tone of public debate around trans issues in politics, the media, online and beyond. We hope to move this conversation forward positively. Everyone deserves to live in safety and with dignity.

Many thanks to the following organisations for their time, money and support: 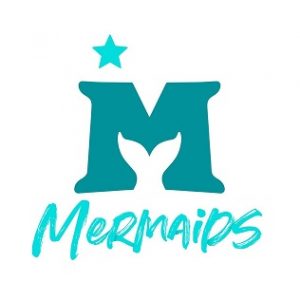 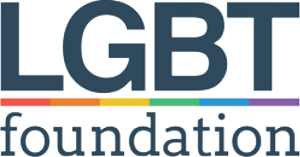 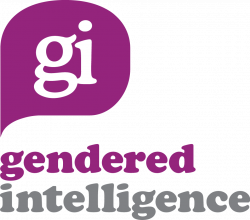 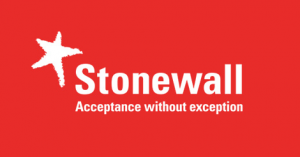 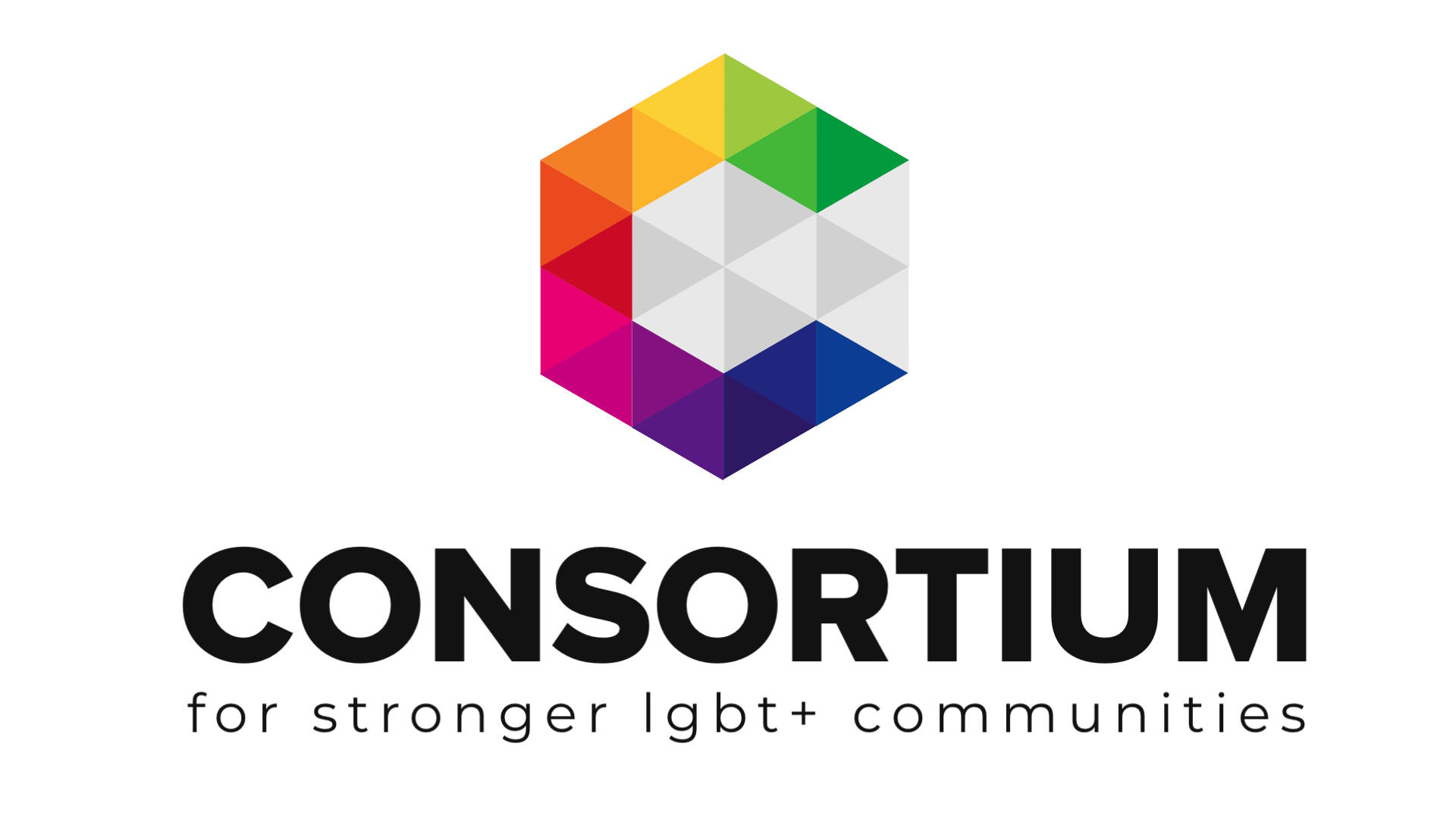