Consortium is working in partnership with other LGBT+ Groups to ensure that LGBT+ people and communities get the information they need to have their voices heard in the upcoming general election.

As we enter a new period of Parliament, Consortium, representing a broad and diverse range of Lesbian, Gay, Bisexual and Trans + voluntary and community organisations across the UK, calls upon our new Government to stay firmly committed to LGBT+ equality. The existing LGBT Action Plan must continue to serve as the building blocks for engaging with our communities. The 75 actions contained within it offered a vision to help improve the lives of LGBT+ people, and the work already started on its implementation must remain at the heart of our new Government’s work. Support from Westminster must also be given to ensure that all parts of the UK have parity of opportunity.

Our communities continue to face disproportionate discrimination and marginalisation across well evidenced areas, including mental health, education, community safety and the workplace to name a few. The 360+ Members of Consortium work tirelessly every day to ensure every LGBT+ person can live a safe, fulfilling and prosperous life free from that discrimination. They work with the most vulnerable LGBT+ people and we urge the Government to continue working in partnership with our communities to tackle these issues head on.

We offer our expertise and community knowledge to ensure those diverse LGBT+ voices are heard across all Government departments and are afforded the opportunities to be consulted, listened to and actively supported to make the LGBT+ voluntary and community sectors sustainable and strong. 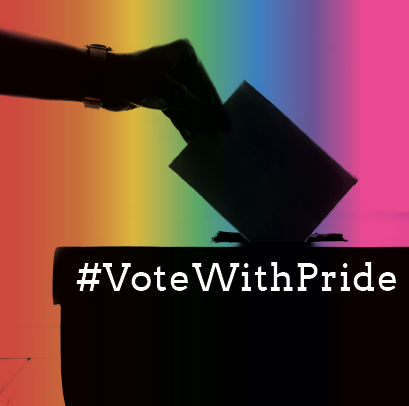 The snap General Election is taking place across the UK on Thursday 12th December 2019.
This is a pivotal election (yes this gets said every time but this time it really is!) and we are keen to ensure LGBT+ people have their say. In order for this to happen, firstly we need to ensure every LGBT+ eligible to vote is registered. In 2017, 11 million people who were eligible to vote didn't and we think this is shocking.

We teamed up with the LGBT Foundation and Stonewall to encourage LGBT+ organisations across the country to do a Voter Registration Drive to ensure that as many LGBT+ people can have their say in the election.

Given the political differences across the UK, with many key issues devolved, rather than produce a manifesto of our own we have decided to promote those of our Members. We are working closely across the UK to ensure as much synergy as possible, whilst also ensuring organisations in their localities can drill down into issues which matter most to them. Below you will find details of resources that have been shared with us.

The Chief Officers of the LGBT Foundation, Stonewall, Equality Network, Rainbow Project and Consortium are keeping in close contact with each other throughout the campaign so at a national level we are ready to come together when needed and ensure our communities aren't used as a target for any political effort. We are all agreed that we want to use this election not only as an opportunity to highlight the important needs of our diverse communities but to also focus on two key messages of: Unity in/with our communities; and Rejecting the division so many are trying to reinforce.

We really are stronger together and Consortium is proud to be working with Members to be as coordinated as possible. 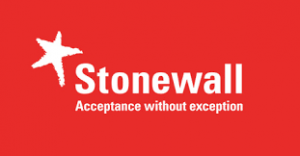 Stonewall have launched their election manifesto, which can be downloaded here.

They are focusing on five key messages: 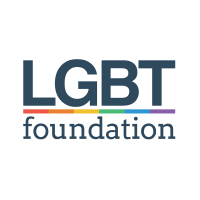 The LGBT Foundation have also launched their own manifesto, which can be downloaded here.

There are 10 key points to their manifesto:

IUKI LGBT+ Youth Workers Network have launched their manifesto providing candidates with a succinct set of 12 commitments to unite in the fight against LGBTphobia across our Islands.

We will signpost to other resources as we become aware of them.