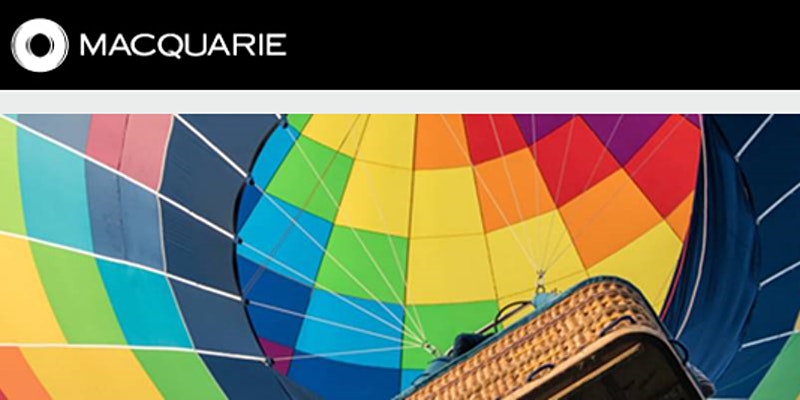 Jack Monroe is an award winning British food writer, journalist and activist known for campaigning on poverty issues, particularly hunger relief. Jack initially rose to prominence for writing a blog titled ‘A Girl Called Jack’ (now renamed ‘Cooking on a Bootstrap’), and has since published several cookbooks focusing on “austerity recipes” that can be made on a tight budget.

Jack had previously identified as a cis-gender lesbian but came out as non-binary in 2015 and goes by they/them and she/her pronouns.

Through hearing about Jack’s experiences, this lunch and learn opportunity aims to cover what it means to be non-binary and raise awareness for issues faced by non-binary individuals.