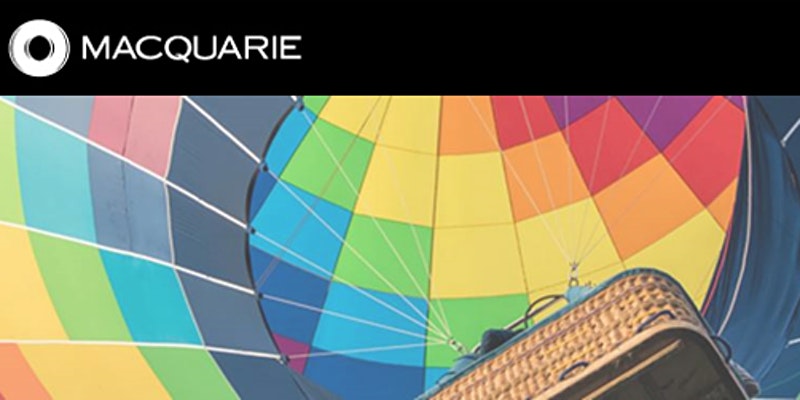 Macquarie’s Pride EMEA invites you to join an exciting panel discussion event which it will host on 17th May to mark IDAHOBIT (International Day Against Homophobia, Biphobia, Interphobia and Transphobia).

The panel will include out Olympic swimmer and LGBTQ+ advocate Michael Gunning, who will represent Jamaica at swimming in the upcoming Tokyo Olympics. He won the Pride Award at the Attitude Awards in 2019 for his work raising LGBTQ+ visibility in sports globally.

Michael will be joined in the discussion by a panellist from the ethnically Chinese LGBTQ+ community. The panel will be moderated by former Stonewall Role Model of the Year, Krishna Omkar, who worked on the de-criminalisation of same sex relations in India.

The discussion will shine a light on the panellists’ and the moderator’s lived experiences as individuals from an ethnic minority who identify as LGBTQ+. Specific topics will include:

IDAHOBIT was created in 2004 to draw attention to the violence and discrimination experienced by LGBTQ+ people, and provides an opportunity to discuss the different ways in which discrimination materialises and what can be done to combat it.

Please register to join us for this free virtual event by clicking on the button below.

The Pride network is an employee network group, for LGBT+ employees and their allies, that aims to promote an inclusive workplace where all employees feel safe to bring their whole selves to work.

Read more about Diversity and Inclusion at Macquarie >>