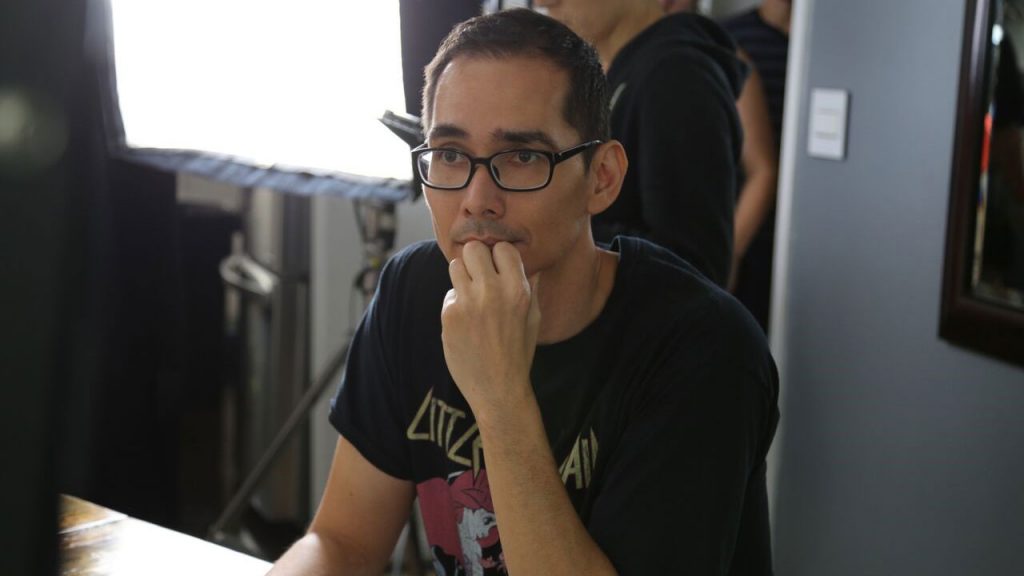 A discussion with the writer and director as he presents Boy Culture, a television adaptation of his award winning film.

Writer and director Q. Allan Brocka has been honoured with more than 70 awards for his work. He created the prime time stop-motion animated series Rick & Steve the Happiest Gay Couple in All the World, which aired for two seasons in more than 20 countries. He also created the wildly successful Eating Out film franchise, the critically acclaimed feature film (and now upcoming series) Boy Culture, as well as the streaming series Before I Got Famous.

Allan was born in Guam and raised all over the world. His work often uplifts the stories of LGBTQIA+ characters and people of colour. He earned an MFA in film at California Institute of the Arts. He also teaches film directing in the graduate program at Chapman University and mentors up and coming LGBTQIA+ filmmakers through his volunteer work at Outfest Los Angeles.

He is attending BFI Flare to screen his new series Boy Culture which is an adaptation of his award winning feature of the same name.