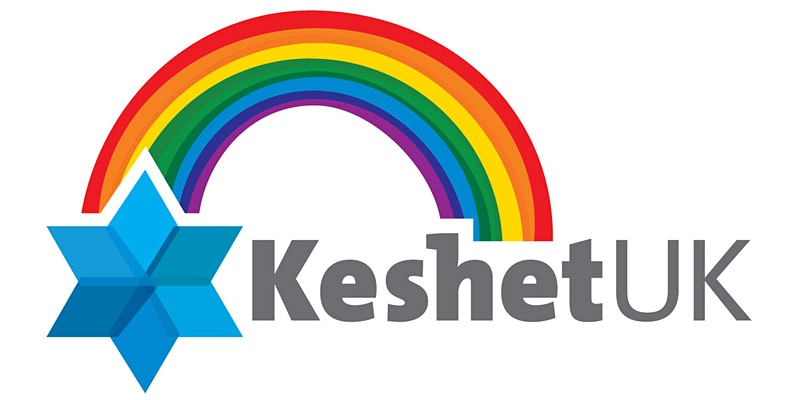 Please join KeshetUK for a FREE panel discussion on the experiences of so called ‘Conversion Therapy’ for the UK Jewish community.

Who: Everyone is welcome at this event

The panel will include two members of the UK Jewish community, one Evangelical person and another who experienced this practice through the NHS. We hope the variety of stories shared will help our community understand what we can be doing to help end these harmful practices. It will be chaired by Dalia Fleming, Executive Director of KeshetUK.

Carolyn is 73 and is a retired Headteacher. She has continued to articulate for educational opportunities for all within a framework of diversity, inclusion and equity. She is a member of Stonewall’s Trans Advisory Group and a former Chair of Lancashire LGBT. Pronouns she/her and a trans-historied woman.

Jayne Ozanne is a prominent gay evangelical who works to ensure full inclusion of all LGBTI people, particularly LGBTI people of faith. She is Director of the Ozanne Foundation, which works with religious organisations around the world to eliminate discrimination based on sexuality or gender identity. In 2017, she led a debate within the Church of England on the dangers of Conversion Therapy, which resulted in them calling on the government to ban it. In December last year, she launched the Global Interfaith Commission on LGBT+ Lives, which brought together hundreds of senior religious leaders from around the world who called for an end of violence and criminalisation of LGBT+ people and for a global ban on conversion therapy.

Joe Hyman is a cultural programmer, visual artist and Jewish LGBTQ+ activist. He currently works at JW3 as their Young Adult programmer where he develops programmes to attract a broad range of audiences to the centre. He is also the co-founder of DAVAR, the Jewish Art Immersive. DAVAR creates immersive experiences that explore Jewish traditional texts through the creation of visual art. He has spent the past five years advocating for increased LGBTQ+ inclusion in the UK Jewish Community.

Shulli Clinton-Davis is a Strategy Consultant who was brought up in Finchley’s Modern Orthodox community. She attended Bnei Akiva, attended jewish day schools, and eventually came out as LGBTQ whilst studying at the University of Birmingham.

Alongside the panel, KeshetUK want to hear people’s stories and experiences of so-called ‘conversion therapy’. If you have a story you’d be willing to share – even anonymously – please email: [email protected]